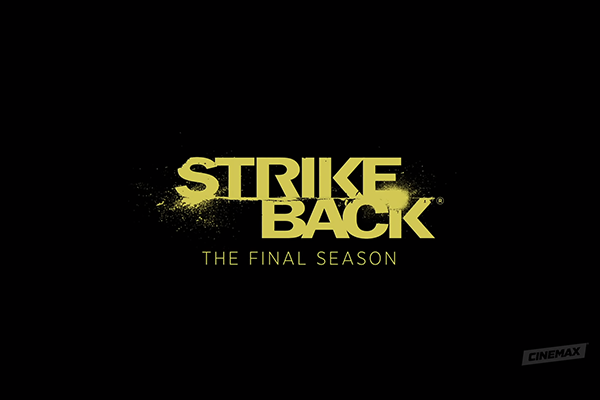 Together again for one last outing, Section 20 seek vengeance for their fallen teammate and find themselves on perhaps their most dangerous mission yet. But, with the cunning and untrustworthy Arianna at their side, will any of them make it out alive? John Richards serves as editor on the hit show one final time (on the last episode of the series no less), capping off an 8-series-long adventure in one fittingly epic finale.