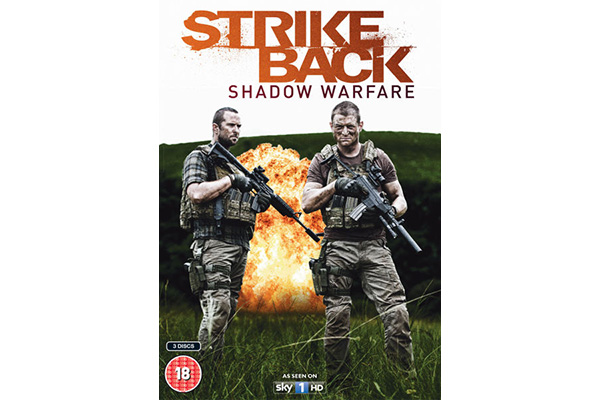 In Beirut, the death of an ex-IRA arms dealer puts Section 20 on the trail of an oncoming terrorist attack by al-Zuhari. Meanwhile, McKenna (Catherine Walker) murders her way into the British Embassy. John Richards acted as editor for this international adventure.