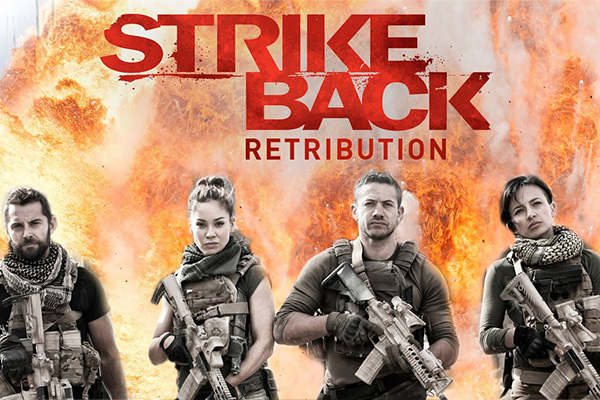 Rejoining the Strike Back team, John Richards served as editor on this episode in which loyalties are tested as McAllister (Warren Brown) and Wyatt (Daniel MacPherson) go undercover with a radical group of white supremacists. Meanwhile, the rest of Section 20’s search for Lowry (Katherine Kelly) reveals that she may be more prepared for them than they anticipated.