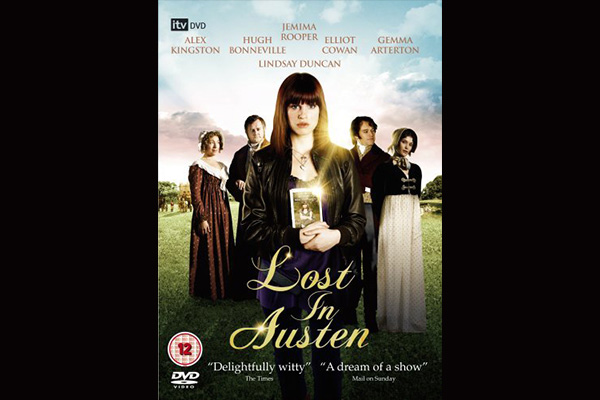 We have all found ourselves sucked into the world of our favourite novel, but for Amanda Price (Jemima Rooper), this becomes all too literal. Having stepped through a doorway in her modern London flat, Amanda swaps places with the fictional Elizabeth Bennet (Gemma Arterton) and becomes trapped in the world of Pride and Prejudice. With seemingly no way back, Amanda goes to extreme lengths to ensure the story plays out exactly as she remembers, but her attempts to keep things on track only seem to cause more disaster. The four-part series aired in 2008 to critical acclaim, becoming a surprise hit and even being listed in The Times’ “Top 50 TV Shows of the Noughties” list in 2009. John Richards served as editor on the show’s final episode and was able to ensure the series maintained its high quality right up until the closing credits.

With time running out and Mr. Darcy hopelessly infatuated with the wrong woman, finding Elizabeth in the modern world may be Amanda’s only chance of restoring Pride and Prejudice to its proper course. Working as editor on this final chapter, John Richards played a pivotal role in bringing this much-beloved story to a close.