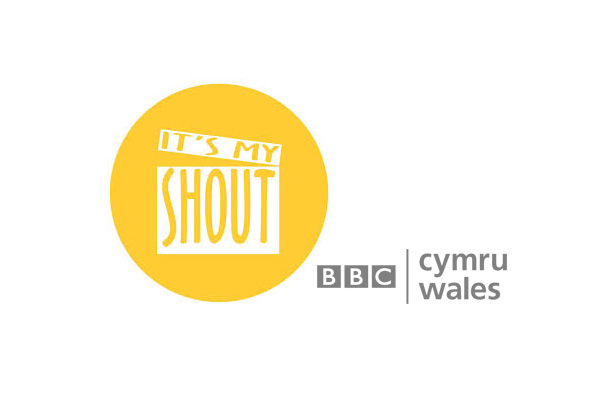 John Richards was an offline editor on this short film set in an all-too-possible future, where a mourning schoolboy (Zak Rossaye) struggles to find peace following the death of his best friend (Harrison Smith). However, his seven stages of grief are interrupted by his school’s introduction of a robot that looks, talks, and perhaps even acts, exactly like the deceased.