Britannia – Season One – Episode One – Woe to the Vanquished 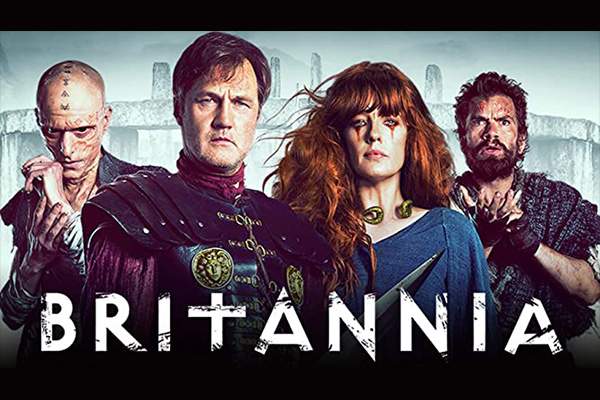 John Richards edited the very first episode of the popular series set in 43AD, in which the people of Britain find that their world is about to change forever as the roman empire returns, led by Aulus Plautius (David Morrissey), who is intent on succeeding where Julius Caesar had failed 90 years before.