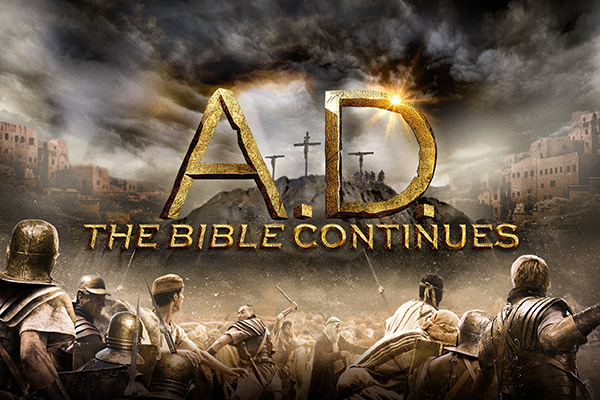 While the disciples are moved by the holy spirit to continue Jesus’ work, Caiaphas’ (Richard Coyle) sights fall to Pontius Pilate (Vincent Regan) as tensions between the people of Jerusalem and the Romans rise. John Richards edited this episode, once again working with director Ciaran Donnelly to produce another exciting and memorable addition to the series.