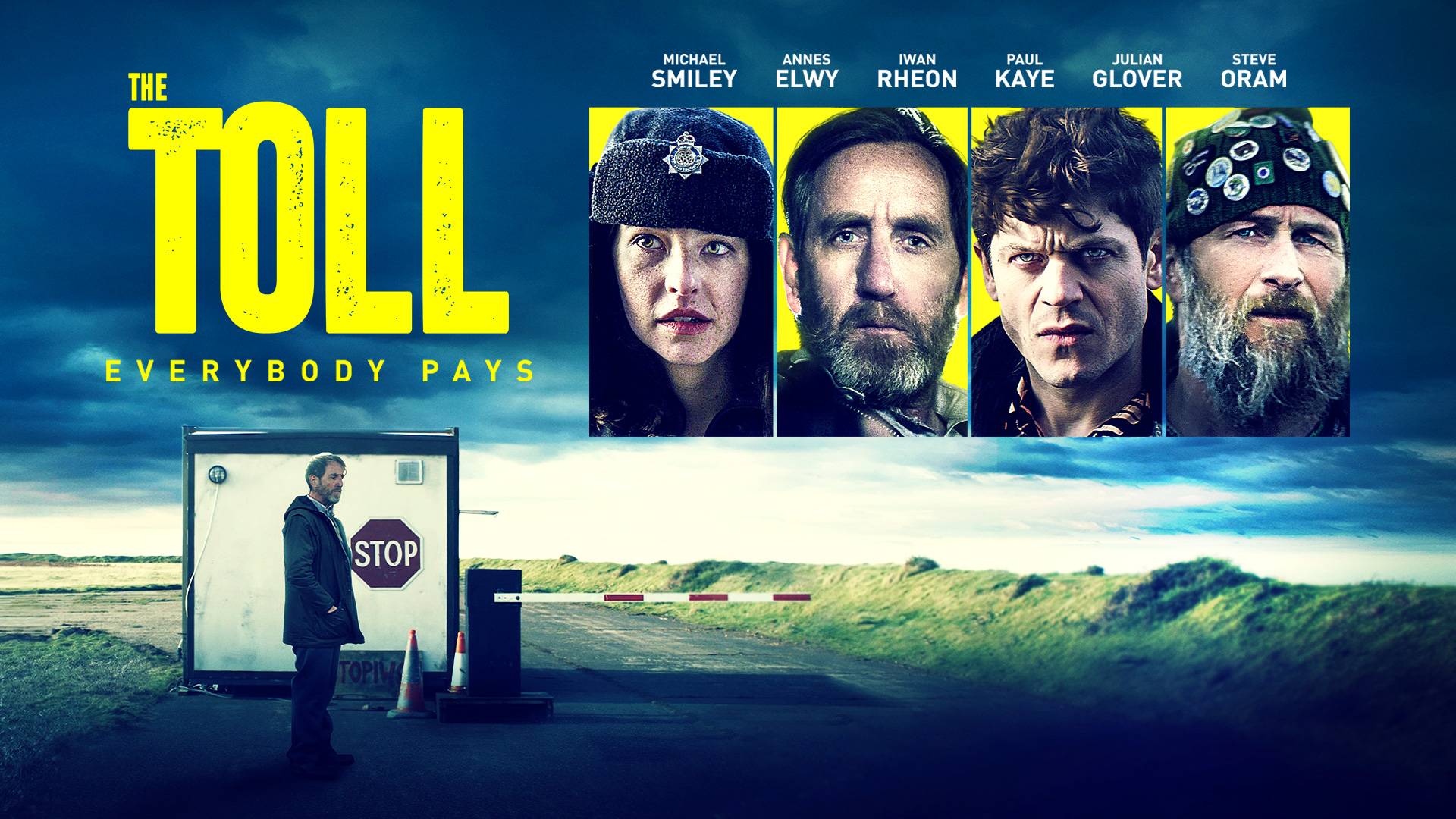 The hotly anticipated The Toll hits UK cinemas and digital on 27 August 2021 and its release has been something John Richards has personally been looking forward to. A devilishly twisted, comic thriller filmed and set in Wales, his home turf, John acted as both film editor and associate producer and is delighted for it to finally be seen by audiences.

Centred around a mysterious toll-booth operator (Michael Smiley) living in the remote wilderness of Wales, with a dark past that’s quickly catching up to him. A blunt lesson in why crime doesn’t pay. In this corrupt world, Annes Elwy is our moral compass as Officer Catrin, a policewoman trying to get to the heart of this case whilst overcoming the grief of losing her father in a recent hit and run. The Toll also features Game Of Thrones’ Iwan Rheon and Sightseers’ Steve Oram, and Paul Kaye as a band of quirky characters that bring comic relief to this dark tale.

Ryan Andrew Hooper’s feature directorial debut is described as the first West Walian Western and the film’s score from Rael Jones reflects this with classic elements reminiscent of the Spaghetti Westerns we know and love. With a screenplay by Matt Redd and film editing by John Richards, it has garnered a lot of positive attention online.

‘A youthful exuberance in the writing and a high tolerance for eccentricity makes for a certain gauche quality in this energetic West Wales-set crime film’.

The Toll is a dark and twisted, but ultimately fun film that becomes even more rewarding the second time around, as the audience can pick up things missed upon first viewing.