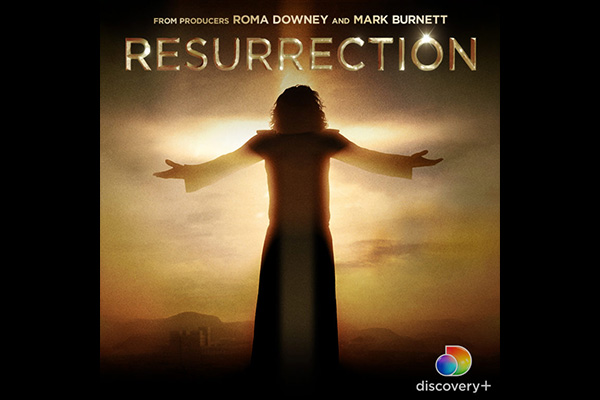 Resurrection is an adaptation of the opening episodes of the series A.D. The Bible Continues, a show in which John Richards worked on two early episodes (episodes 1&3) as an editor.

Written by Simon Block, directed by Ciaran Donnelly and Co-produced and edited by John Richards, this is a popular retelling of the greatest story ever told but with a difference. This depiction of the Crucificion of Jesus focuses on the aftermath, from the perspective of his disciples as they are targeted and left without direction.

Released during the Covid-19 pandemic, on Easter weekend 2021, it’s available to stream on Discovery+.

MOVIEGUIDE.org champions Resurrection for its biblically faithful, dramatic presentation of the tragedy.