Strike Back: The Editor’s View

Strike Back has been exploding across screens on both sides of the Atlantic for eight seasons now. In 2020 the adventures of Section 20 come to an end, and among the team who guided them to their finale is film editor John Richards.

John has worked – both as film editor and second-unit director – on the big HBO Cinemax/Sky TV co-production since Brit special forces tough guys, Scott and Stonebridge, teamed up for “Project Dawn” way back in 2011.

John edited episode 6 in the third block of shows in that season. He was also Second Unit Director on episodes 5 and 6.

That meant a trip to South Africa to shoot some of the action- and stunt-heavy sequences that are so beloved of Strike Back’s army of fans. John worked with series leads and a large guest cast in Cape Town and Springbok to create some of the iconic shoot-outs and spectacular stunts that have helped make this block of episodes highly regarded among Strike Back’s army of dedicated fans.

John has worked on seven episodes across three seasons of Strike Back: Shadow Warfare, Retribution and Revolution (Silent War in the UK), for which he helped create three episodes.

The final season, Vendetta, aired between February and April 2020 on Cinemax in the US and on Sky One in the UK, where the show was originally branded as Chris Ryan’s Strike Back after the former-SAS Sergeant who created the concept.

For Vendetta, John once again worked alongside Strike Back’s most prolific director, Bill Eagles, for episode 4 and episode 10, the season closer and the end of the Strike Back story.

It’s quite a finale – “a humdinger” says John – that showcases the spectacular action and evolving personal relationships within Section 20 that have been the series’ DNA.

“Strike Back is kick ass action/adventure but with a group of characters that will do anything for each other.” says John. “It’s massively popular with a very large and dedicated fan base.”

John has worked in film and television for decades, on some big titles and with some very big names, but it’s often his work on Strike Back that gets the strongest reaction when it comes up in conversation.

He came face-to-face – via a trans-Atlantic internet connection – with that fan-base in the April 18th Episode of Sit Rep, the podcast from the Strike Back Crib fan hub site presented by Kelsey and Deb.

These are dedicated fans; incredibly well informed, and not afraid to criticise what they don’t like. The Sit Rep podcast has produced no fewer than five episodes, each of around an hour of interviews and analysis, since the series finale aired. It’s a must if you want to get into the minutiae of the Strike Back universe. 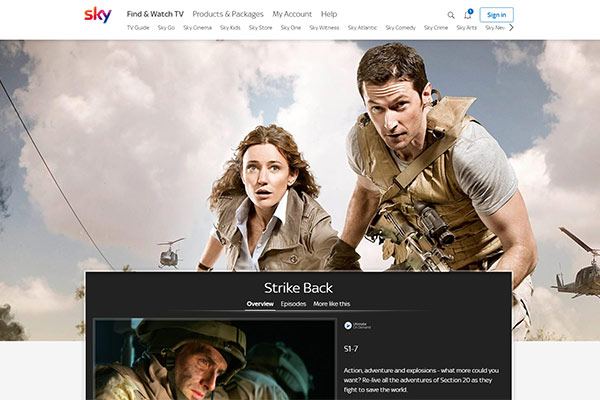 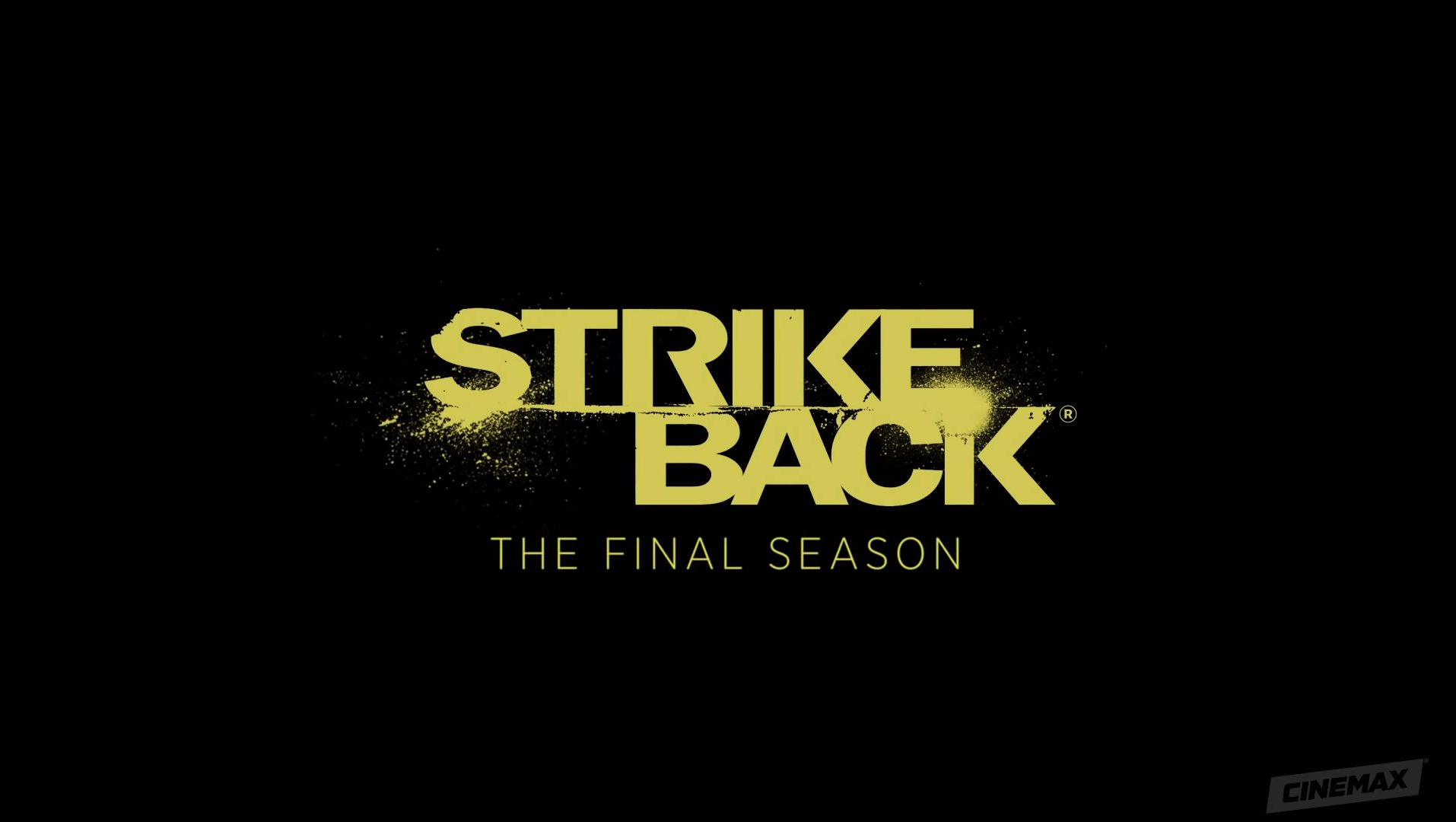