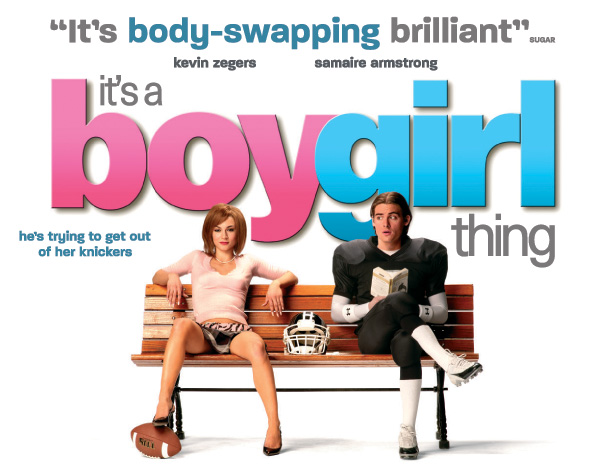 This iconic 2006 romantic comedy film features Woody Deane (Kevin Zegers) and Nell Bedworth (Samaire Armstrong), total opposites who, as fate would have it, swap bodies due to an ancient Incan spell.

As they both begin exploiting these new incarnations to destroy the others’ life, once they come to terms with their situation, they realise they must work together to reverse the curse.

Storytelling is important to John, and at the heart of this romcom is a coming-of-age tale about two individuals, overcoming obstacles and learning to work harmoniously.

The film has a 67% score on Rotten Tomatoes and remains a teen cult classic to this day.