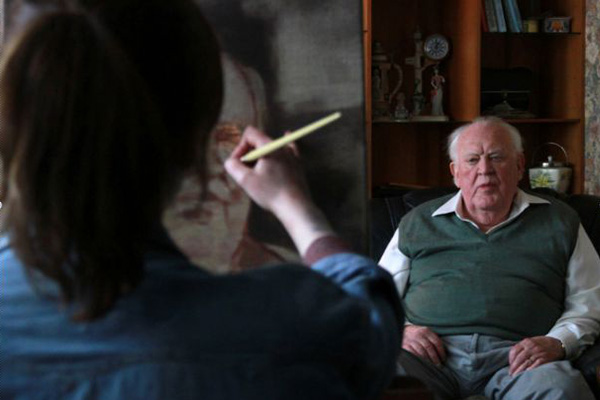 The Portrait is a 2014 Bafta award wining short film produced with funding from the BFI Shorts 2012.

A one year scheme to support emerging UK filmmakers.

The film examines a complex dilemma within three generations of one family. At the centre is Laura Burrell, played by Juliet Stevenson.  When Laura’s daughter Eva (Charlotte Ritchie), a young art student, decides to paint a portrait of her ageing grandfather (Joss Ackland), her mother is forced to confront a past she had been trying to forget. Through the painting of a portrait we are asked to consider if it is better not to know some things? Does secrecy protect or damage those we love? Can all things be forgiven and forgotten? How Laura resolves these issues is at the heart of this shocking film which will linger in your memory for a long time.

The Portrait is directed by Chris Forster from a script by his brother Ewan Forster. Chis is a rising star of UK film directing having worked extensively with Paul Greengrass as a second unit director on huge blockbusters such as Captain Phillips, Green Zone and United 93. He also co-directed Beautiful Mistake with Marc Evans. 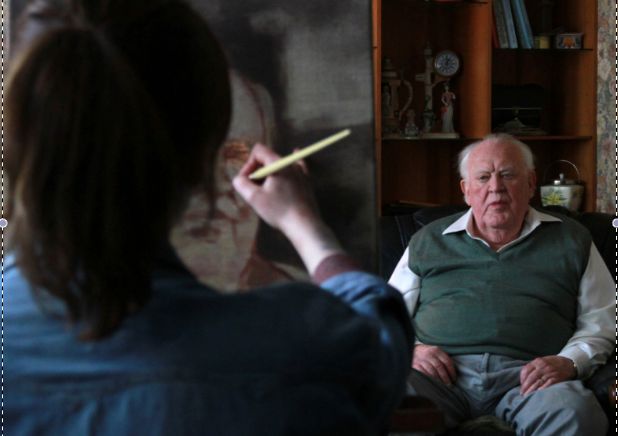