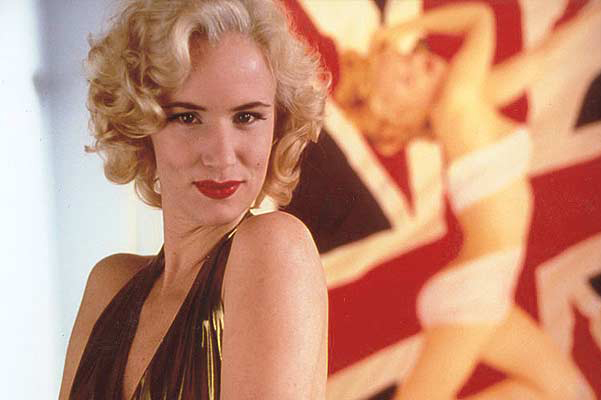 Room To Rent is a bittersweet comedy about Ali, a young Egyptian screenwriter determined to succeed in London where he’s been a student. He loves the artistic and political freedom, the colours, the music, and the individualism.

But Britain isn’t an easy place for a foreigner to break through and nobody takes his efforts seriously. He has to scrape an illegal living in ‘Arab’ London as a waiter and Arabic voiceover artist; his student visa is about to expire; and he is caught up in a highly unsatisfactory relationship with married Vivienne, a French woman who moreor less pays him to have sex. On the same day his visa extension is refused, a strange old blind woman accosts him on the bus and he has a fight with his landlord and is thrown out of his lodgings.

His friend Ahmed, a streetwise hustler, thinks Ali’s dreams are a waste of time. In his view, Ali should scrape together £3000 and buy an indefinite visa by entering into a fake “white” marriage with a British woman, supplied by Ahmed, if he wants to stay. With little money, a student visa and no home, Ali sees no alternative.

However, a series of relationships in different London ‘rooms to rent’ soon has a major impact on his whole life. First, he moves in temporarily with Vivienne’s friend Mark, a photographer. Initially he is highly suspicious of the photographer’s gay lifestyle, but when Mark rescues Ali from police custody a real friendship begins to develop. Ali also starts to understand that he has to get past his prejudices and accept his need for love if his writing is ever to reach another level.

Then Mark introduces Ali to Linda, one of his models. Linda agrees to marry Ali for less than one of Ahmed’s girls and offers him a place to stay until he can find the money. Linda is young, blonde, very sexy and a Marilyn Monroe impersonator. Ali promptly proceeds to fall in love with her, or so he thinks. For a time, they look as if they might have a future together. Ali gets his first film commission starring Linda, but they soon realise that the director intends to shoot the script as soft porn. Linda breaks down, revealing to Ali that she is already married, in desperate need of money herself and in no position to help him as she promised.

Understanding that she is being trapped by her own behaviour, Linda leaves London. Al is now without a room, money, love and any prospect of sorting out his visa problem.

Before she goes, Linda arranges for Ali to rent a room from her healer, who turns out to be none other than the blind lady Ali met on the bus. Miss Stevenson seems even more eccentric at close range. She is convinced that Ali is the reincarnation of her dead Egyptian lover from the 1930s returned to fulfil his obligations and marry her. Desperate now, and with his visa about to expire, Ali tells Ahmed to get him a fake wife and gives him all his money. Ahmed steals it and gets a fake British passport for himself.

At the end of his tether, Ali agrees to marry Miss Stevenson, deeply depressed by his own behaviour.

But as time passes he finds himself drawn more and more to Miss Stevenson. Instead of thinking of himself, he starts to help her selflessly and enjoys making her happy. He finds himself coming to love her and in spite of his youth and her age, there really is a meeting of souls. She also helps him understand that his Egyptian past has made him what he is, that he should not reject it and that he will only become a true writer by embracing the past as well as the present.

When Miss Stevenson dies, Ali is distraught. A little older and quite a bit wiser, he takes her advice and throws all his newfound emotions into his writing and has his first success. With an indefinite visa, a house of his own and a little lonely, he decides to let out a room to rent himself.

To his amazement and pleasure, the first tenant to walk through the door is a lovely young woman called Sarah, she is just like the photographs of the young Miss Stevenson…. 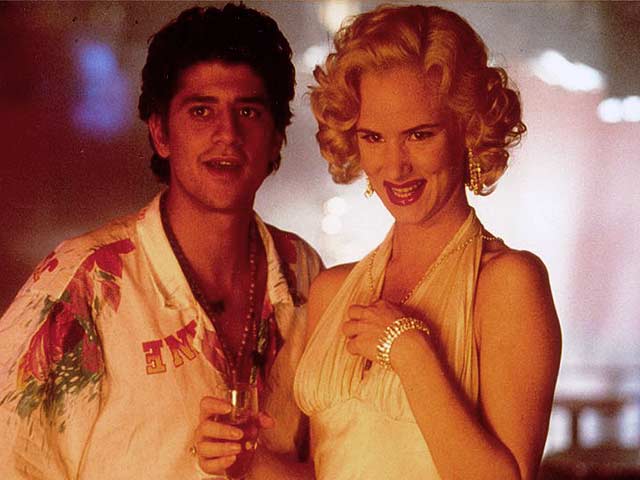 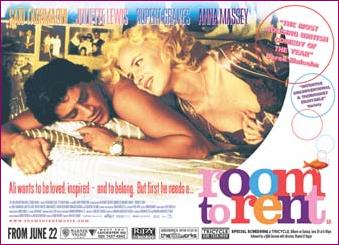 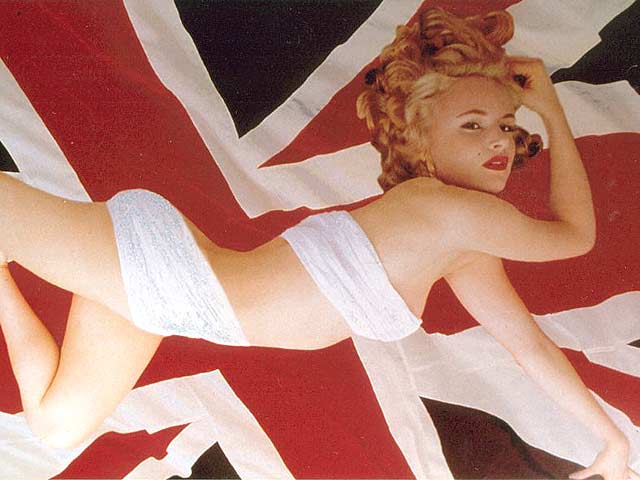