One of the Hollywood Ten 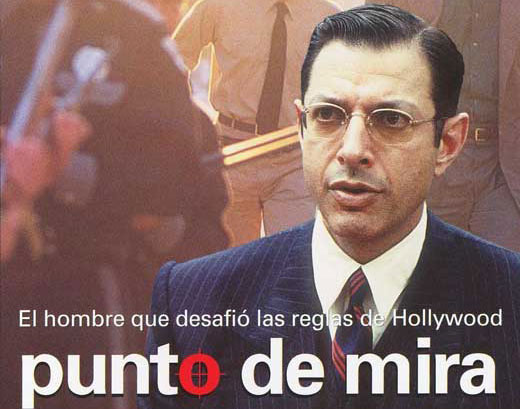 One of the Hollywood Ten (2000) is a Spanish and British bio-picture. The film was written and directed by Karl Francis.

The drama focuses on screenwriter/director Herbert Biberman and his efforts to make, what would become the historic political film, Salt of the Earth (1954), produced without studio backing after being blacklisted for belonging to the American Communist Party.