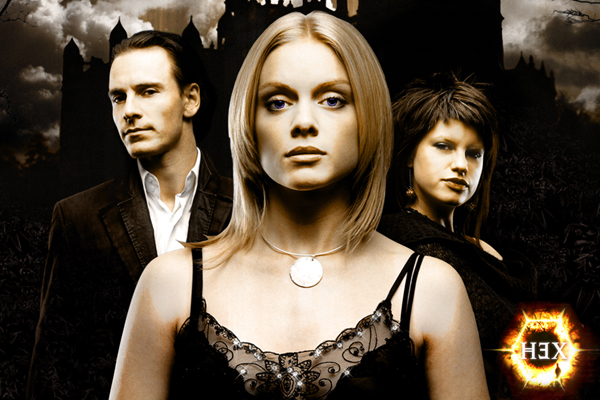 With two series and a cult following, Hex is a show that uniquely blends horror, comedy and the supernatural. As a new attendee of Medenham Hall, a young girl named Cassie discovers that she is the descendent of witches and still harbours some of their magical power within herself. With this revelation come some unexpected consequences, not least of which include a friendship with a ghost and a romantic entanglement with a being of pure evil.

John Richards edited the first episode of series two of the series, making his mark on the cult hit.

Kicking off the second series of the supernatural-horror show, “Cursed” sees Cassie (Christina Cole) plagued by nightmares while the terrifying Nephelim stalk her every move. Against these forces of darkness, she and Thelma (Jemima Rooper) search for the fallen angel, Azazeal (Michael Fassbender), in the hopes of finding and destroying their missing son. John Richards served as editor on the premiere episode of Hex’s second series.