Airing on HBO in 2001, Band of Brothers is a ten-part mini-series that tells the story of the battalion known as “Easy Company” during world war two, following their struggles as they developed from men into soldiers into brothers. The show was created by Tom Hanks and Steven Spielberg, and to this day is considered one of the greatest television series of all time.

As such, the production consisted of an almost incomparable crew of prestige talent, both on and off-screen, with John Richards serving as editor on episodes five and six in collaboration with directors Tom Hanks and David Leland. 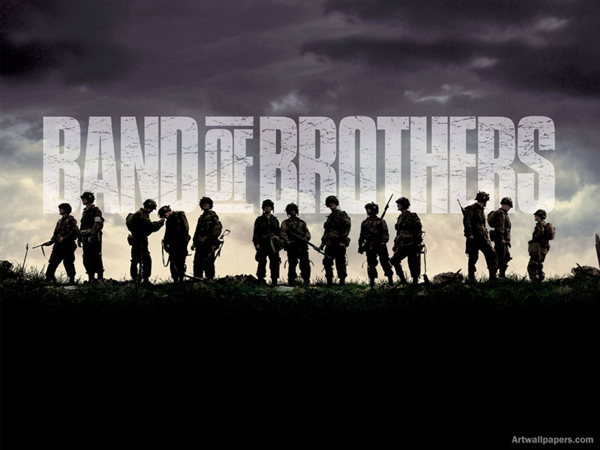 As Easy Company engages in the Battle of the Bulge, the focus shifts to medic Eugene Roe (Shane Taylor) as he struggles not only to survive, but to keep his brothers alive as well. With the fighting near Bastogne growing more perilous with every passing moment and...

As Winters (Damien Lewis) is promoted to executive officer of his battalion, he finds himself reflecting on the horrors of war as he wrestles with the guilt of having killed a teenage German soldier. Mounting pressure to lead the battalion threatens to swallow Winters...