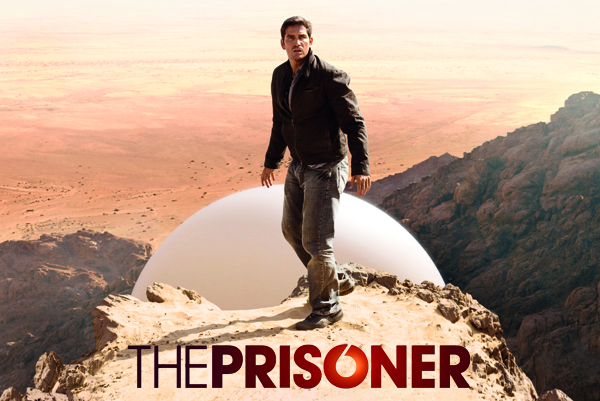 The aptly named “Checkmate” sees all of Number 2’s (Ian McKellen) pieces fall into place as more and more holes appear in The Village and Number 6 struggles with deciding the fate of its inhabitants. Two worlds seemingly collide as the terrible truth behind The Village is revealed. John Richards worked as second unit director on this series finale of The Prisoner.